Only 1 left in stock

“Butterflies is Lord Tang’s second full length release. It is a warm descent into a dub fuelled frenzy of colour and light. It is a sound dredged from the depths of Jamaican dub and spun into a new form that incorporates the many influences on Lord Tang’s creator, Dominic Cramp: soundtracks, library music, vintage science fiction, broken beats, dirty electronics, modular electronic music, abstract tone clouds.

Lord Tang follows its own path through the thicket of modern electronic music. There is a certain level of physical alchemy to the process. The record was made in Cramp’s former studio in an old cabinet making factory in Oakland, California. You hear this in the sound! Beats in particular are processed several times through various hardware pedal chains, as can be heard on “Winged Paulsy” giving it a grittier, heavy density. Cramp also utilizes a lot of found sounds and field recordings such as the processed grab of the BART transit band radio on “Don’t Tell Me What to Do” or the Oakland Flea Market vendor at the beginning of “Sparkle Toast”. Mixing these elements with his arsenal of old analogue outboard gear: spring reverbs, tape delays, reel to reel, analogue filters; gives the whole record a tangible sonic depth with organic glue that keeps you in Tang’s warm and dirty world!

Dominic Cramp has taken Lord Tang to several venues on the West Coast of the United States and all over Europe. He will be promoting the record in a short European tour in September/ October of 2016. Cramp is a longstanding member of Carla Bozulich’s Evangelista and is also currently involved in the Talking Book, an abstract instrumental project with Jared Blum and Bill Gould from Faith No More, that more recently has taken him down to Chile, Brazil and Argentina.” 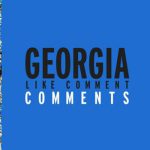 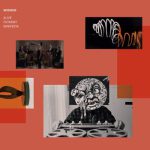 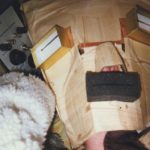 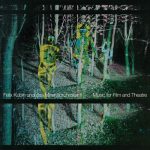 II: Music For Film And Theatre 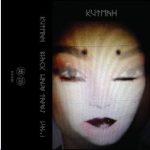 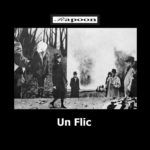 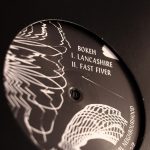 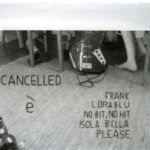 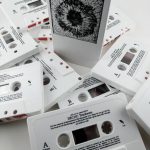 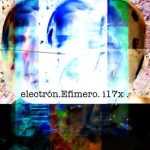 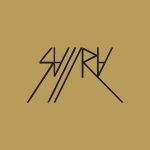 The Sun Remains The Same 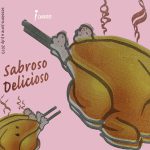 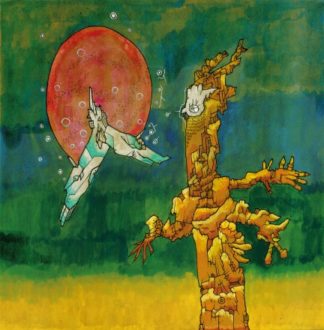 You're viewing: Butterflies 14,00 € VAT included
Add to cart
We use cookies on our website to give you the most relevant experience by remembering your preferences and repeat visits. By clicking “Accept All”, you consent to the use of ALL the cookies. However, you may visit "Cookie Settings" to provide a controlled consent.
Cookie SettingsAccept All
Manage consent