Only 2 left in stock

sudden infant has a head. joke lanz and sudden infant once again return in their razor sharp trio setting whereby the absurdist nature that joke’s work is already cut with is reconfigured in a gnarled and beefy punk-fucked contorted rock setting. short bursts of angular flex are heavily propelled by depth-charge rhythms, wry lyrical musings on modern living, and sensibilities hatched from years of experience in the worlds of sound art, abstract music, industrialised dada junk-noise and related areas have manifested in the perfect follow up to 2018’s ‘buddhist nihilism’ album on harbinger sound. aided by christian weber on bass and alexandre babel on drums, joke lays on a battery of electronics, loops, field recordings and samples to complement mostly semi-spoken vocals that appear like they’ve been swept from the overflowing gutters of a shopping centre into a huge ball of malaise that can only be laughed at as world leaders look on perplexed. meanwhile, citizens of the developed world turn on each other for the stupidest of reasons or grow fatter with their descent into an ignorance nourished by half-baked cultural nuggets pre packaged and sold as great and awe-inspiring work. and everything has to be recorded, photographed and shared as brain cells are decimated by false ideals, propaganda, exaggerated lifestyles and a huge tub of popcorn swimming in indiscernible yellow gloop. happiness to go!
text by fourth dimension records 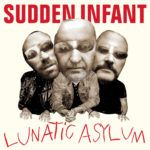 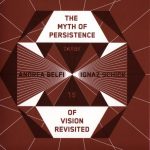 The Myth Of Persistence Of Vision Revisited 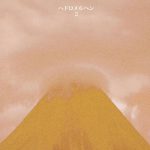 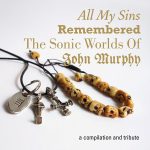 All My Sins Remembered The Sonic Worlds Of John Murphy 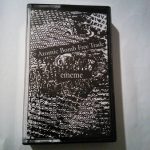 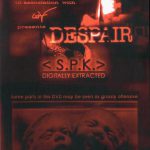 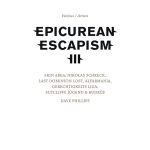 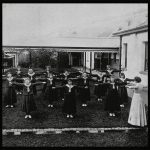 Snowdrops From A Curate’s Garden 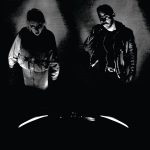 Road Trip To The Abyss 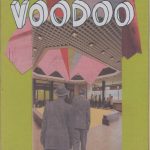 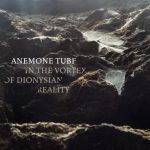 In The Vortex Of Dionysian Reality 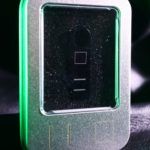 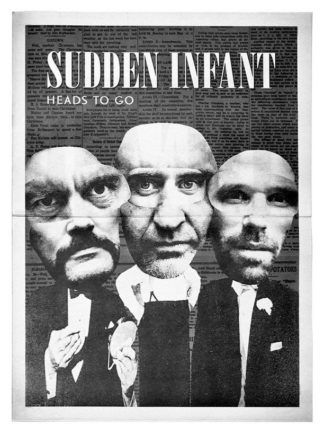 You're viewing: Heads To Go 15,00 € VAT included
Add to cart
We use cookies on our website to give you the most relevant experience by remembering your preferences and repeat visits. By clicking “Accept All”, you consent to the use of ALL the cookies. However, you may visit "Cookie Settings" to provide a controlled consent.
Cookie SettingsAccept All
Manage consent