Interdisciplinary artist Sébastien Robert strikes an emotive and explorative tone on his debut album Emerging Threshold, interpreting and layering field recordings and adding swathes of synthesised sound to conjure up an experience that reads and sees the cosmos in the mundane. The album touches upon kosmische musik, but does so in modern and updated form. This is ambient music that digs beyond the ambient perspective as the intensity of all tracks is mostly subtly confrontational and leaves little room for distance.

Emerging Threshold is the result of his sonic exploration of the western flank of the Sierra Nevada volcano in Chile where he recorded its immersive geological activity and natural echo, all the while experimenting with the tonal variations that can be produced by the trutruka, a traditional wind instrument of the Mapuche people of south-central Chile. Capturing the landscape’s complexity and focusing on the subtle modulation of different physical states, Robert plays with the ostensible randomness apparent in his recorded material, igniting an interpretative stance on field recordings that is subtle and open-ended. Emerging Threshold is both intensely intimate and cinemascope.

Live, the music on this album manifests as the audio visual performance, As Above, So Below, created in collaboration with Dutch media artist Mark IJzerman.

All tracks written, produced and mixed by Sébastien Robert. Recorded in May 2019 during the Valley of the Possible residency program (Chile), with the help of Mark IJzerman for the field recordings and Vicente Rosati for the trutruka. 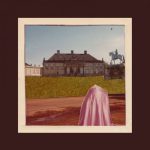 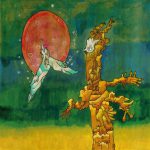 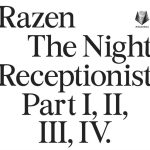 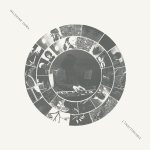 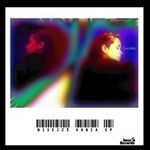 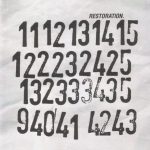 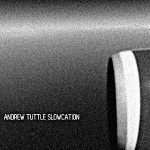 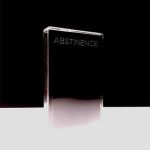 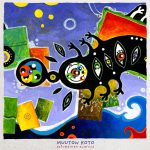 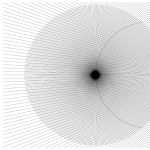 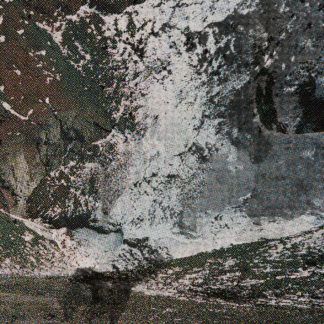 You're viewing: Emerging Threshold 15,00 € VAT included
Add to cart
We use cookies on our website to give you the most relevant experience by remembering your preferences and repeat visits. By clicking “Accept All”, you consent to the use of ALL the cookies. However, you may visit "Cookie Settings" to provide a controlled consent.
Cookie SettingsAccept All
Manage consent